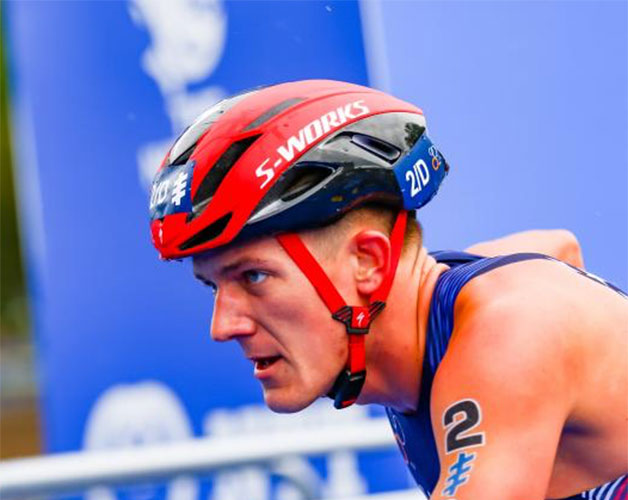 Tony Smoragiewicz grew up in Rapid City, S.D where he began competing in triathlons and as a State Champion runner. He then ran collegiately at the NCAA Division I level for the University of Michigan where he got a degree in aerospace engineering. He returned to triathlon in 2017 and has been moving up the elite ranks of the ITU as evidenced by his silver medal at the 2019 ITU World Cup in Capetown.