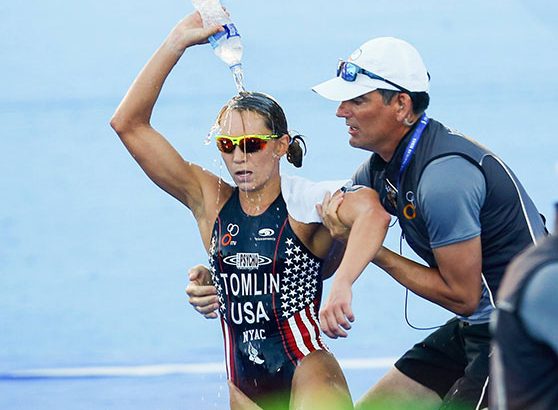 Growing up, my grandfather used to say this to me as we packed my backpack, put my shoes on and went out the door to school. I have distinct memories of these moments: I’d try and tie my shoes as quickly as possible, only to miss a loop and go barreling down the sidewalk with un-tied laces. My backpack would be half-open, my uniform tie fastened backwards. He’d chuckle, put his arm around my shoulder to slow me down and point up to the hummingbirds in the pear tree.

Funny how moments like this one re-surface from time to time. Just recently I was thinking of my grandfather, and the dichotomy of life he was inadvertently sharing with me on our way to school. Reflecting on this 2016 season as a professional triathlete, I find that this moment in particular serves as a synecdoche to the grander experience. For the past 2.5 years in the sport of triathlon, I found myself both literally and holistically in a state of ‘taking my time and hurrying up.’ 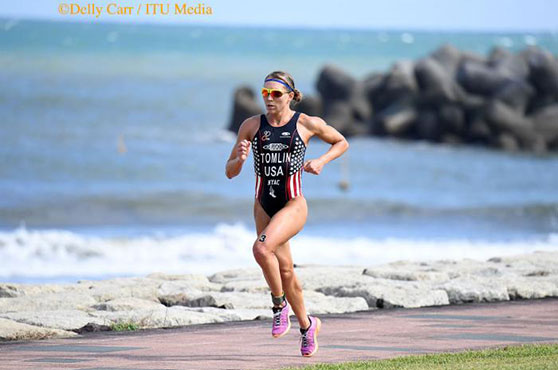 I left off in my last blog describing the experience of missing the 2016 Olympic Team and how my support team and personal acceptance combined to renew the competitive fire for the remainder of the year. That fire burned all the way through from WTS Stockholm back in July to the final World Cup in Miyazaki at the end of October. I was on a mission to make the second-half of the season my ‘comeback,’ a vindication of the countless hours of training, both a physical and emotional investment. “Every race is my Olympics” was my motto to close out the year.

Although my training and competitive mindset were sound, I still fell short of performance goals, finishing 18th in the World Championships in Cozumel in September. In the lead-up to this race specifically, I had come off of a roller coaster of racing in Europe, a consistent training block, and a shocker in the penultimate race on the WTS circuit in Edmonton. A couple of 24ths sandwiched around a win in Europe and what was essentially a ‘survive to the line’ finish in Canada were cause to slow down, stop, recognize and respect: “Not every race needs to be my Olympics”. I finally admitted to myself that from June to September, I hurried. I barreled through training and created expectations that may have been one-step ahead of current capabilities within development. When I slowed down and reflected on all that was learned and accomplished—or not accomplished—throughout the course of the 2016 season, I came to peace with the year’s journey. I resigned on judging the season as anything but highly productive and informative, a step in the right direction.

Now that 2017 base training has begun, and I’m starting to think about my process and performance goals for the upcoming season, I’m carrying the consistency and mindfulness that was attained at the close of 2016. Yes, I’m still in a state of ‘taking my time and hurrying up’, but now I recognize and respect the balance. That arm-over-the-shoulder provided by Jarrod Evans, USAT, supporters from Team Psycho, NYAC, Blueseventy, BiPro and, of course, family and friends continually help me point out all the hummingbirds up in those pear trees. Thank you for taking me under your wing. 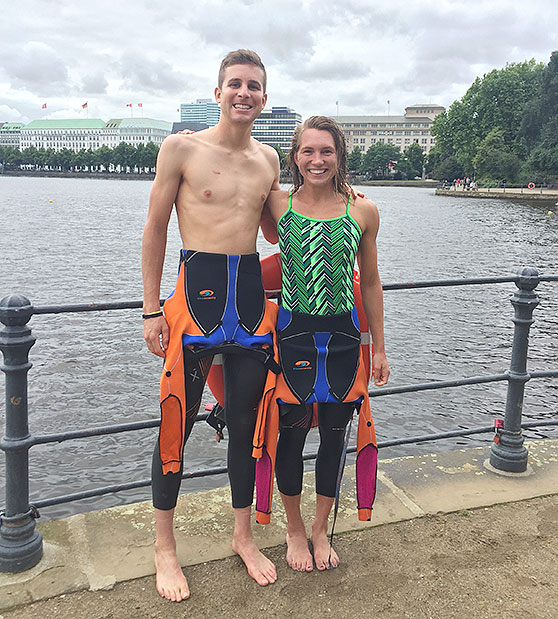