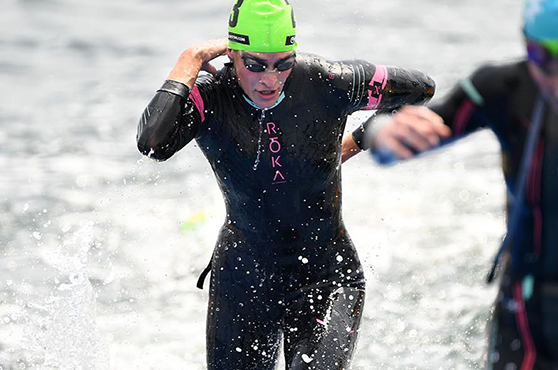 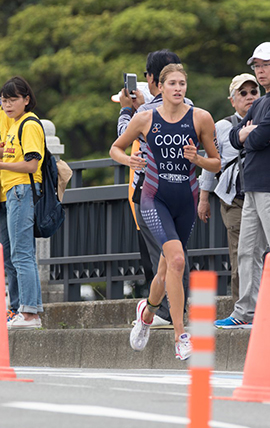 This was my fourth year racing Yokohama, and it is always one of my favorite races. Prior to race day, I had been frustrated with my season so far. I’ve spent most of the season putting together the best training of my life and so far had raced three times with the results of crash, disappointment while still struggling with aftermath of crash, and disappointment after not being physically able to put together a result.

Race day brought the first sunny and warm day of the week. I quickly set myself up towards the front of the swim and had settled into the main pack chasing a breakaway up front. At the end of the second lap, I narrowly avoided a crash, and got dropped from the pack after I had to slow considerably to stay upright. Fortunately, the pack I found myself in didn’t lose too much time to the athletes up front and I was able to run myself up to 6th! This was my third best WTS result ever and my best over the olympic distance!

Thanks so much for all of your support! My next races will be June 10 in Leeds, UK and June 17 in Antwerp, Belgium.